To overcome this challenge, the European Commission has decided to fund the development of a Galileo High Accuracy Service (HAS), which will broadcast precise satellite position, clock offset, phase and code biases corrections on all frequencies (E1/E5/E6, L1/L2,L5) for all Galileo and GPS satellites via Galileo’s E6 frequency band and via internet. 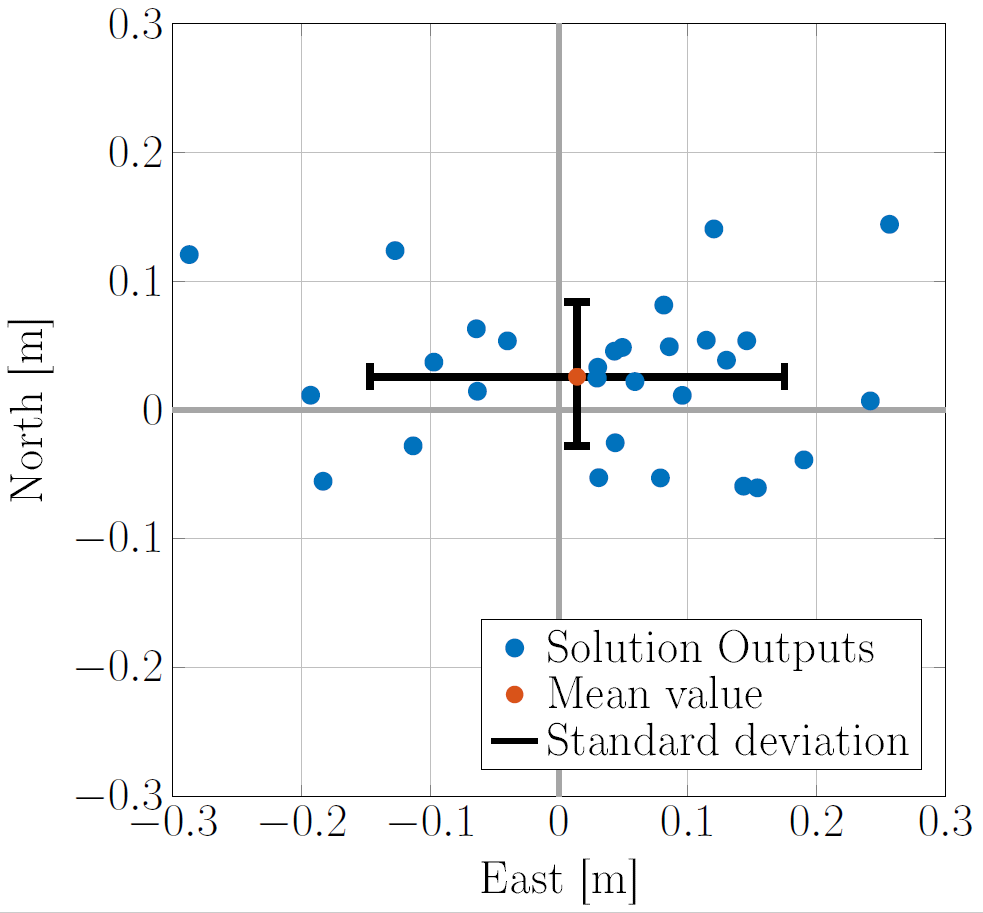